Find out how Austria rings in the new year

New Year is almost here! Sparkling wine or champagne are put on ice, fireworks are provided – but there are so many other customs in Austria to welcome the New Year. Here are four of the most common ones:

There are two sayings in Austria that basically mean the same but mustn’t be confused: one is used in the old year and one in the new.

Before New Year’s Eve you say “Guten Rutsch” if you meet friends or a family member. This means you wish them a good and healthy start into the New Year.

On the first day of the New Year or when you meet your family and friends for the first time, you greet them with “Prosit Neujahr”.  This means you wish them a Happy New Year. 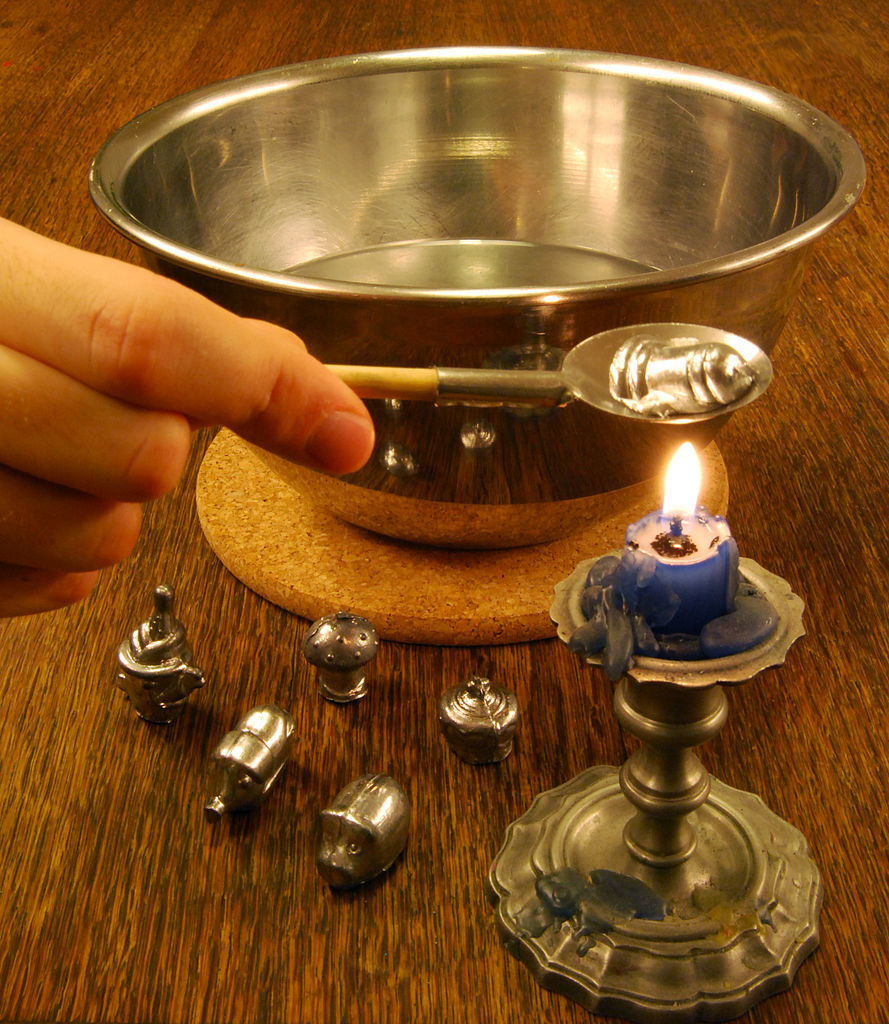 Lead pouring is an attempt to predict the future. You can buy lead pouring kits in supermarkets or on Christmas markets. They consist of a tablespoon and some figures made out of lead which are usually shaped like a pig, clover or other lucky charms.

Using the tablespoon, you melt one of those figures by holding the spoon over a flame and once it is liquid you pour it into a bowl of cold water. The lead solidifies immediately and the resulting figure is used to predict the coming year.

After New Year’s Eve, Austrians give lucky charms to their friends and family. Very popular are charms that look like a four-leaf clover, horseshoe, chimney sweep, fly agaric or a pig. Some lucky charms are edible and made of chocolate or marzipan.

The lucky charms are supposed to bring luck, wealth and health. 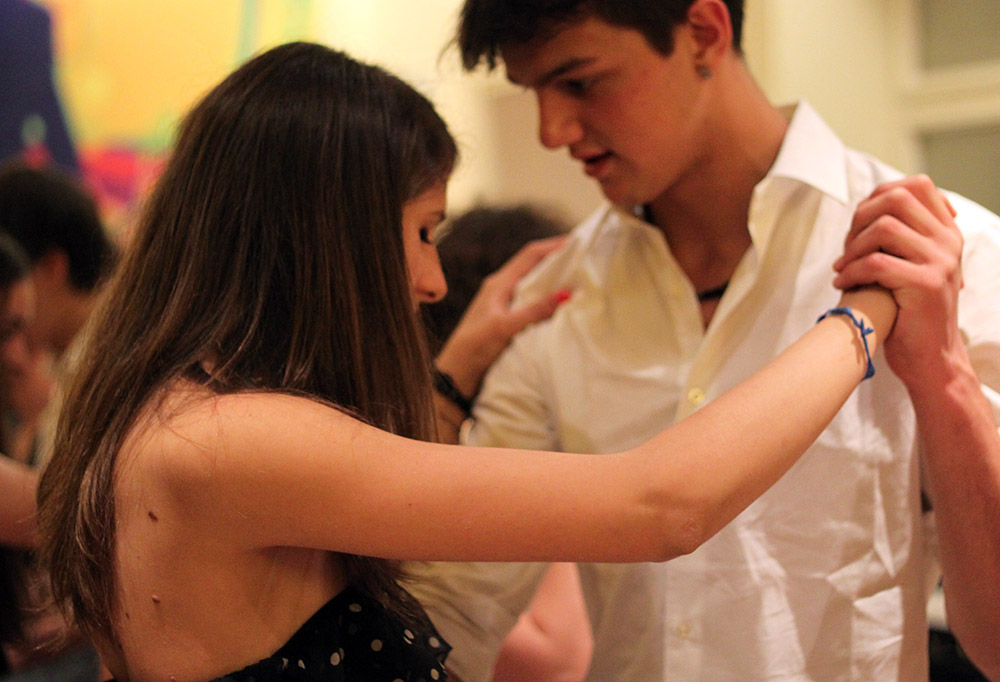 With all the famous Austrian composers, Austria is the land of the Viennese Waltz. And of course we waltz our way into the New Year! After the countdown, when the 12 chimes of the bells are over, people all over the country dance to the “The Blue Danube” waltz. This song is broadcasted on the radio and television.

For several decades the New Year's Concert of the Vienna Philharmonic is one of the cultural highlights in the Viennese event calendar. Every year, the fascinating works of the Strauss family and its contemporaries are presented here in the great hall of the Viennese “Musikverein”. It is a cheerful and at the same time contemplative program which should delight people and accompany them with joy and hope into a new year. Not only Austrians appreciate this musical masterpiece, but the New Year's Concert is also very popular internationally. The performances of the Vienna Philharmonic on the first of January are broadcasted live and reach more than 90 countries. Due to the high demand for the three traditional concerts in the Viennese “Musikverein”, the tickets are raffled at the beginning of the year via the website of the Vienna Philharmonic. Therefore music enthusiasts from all over the world have the opportunity to participate in this unique event. Whoever wants to get to know Vienna and its history of music should try his luck. 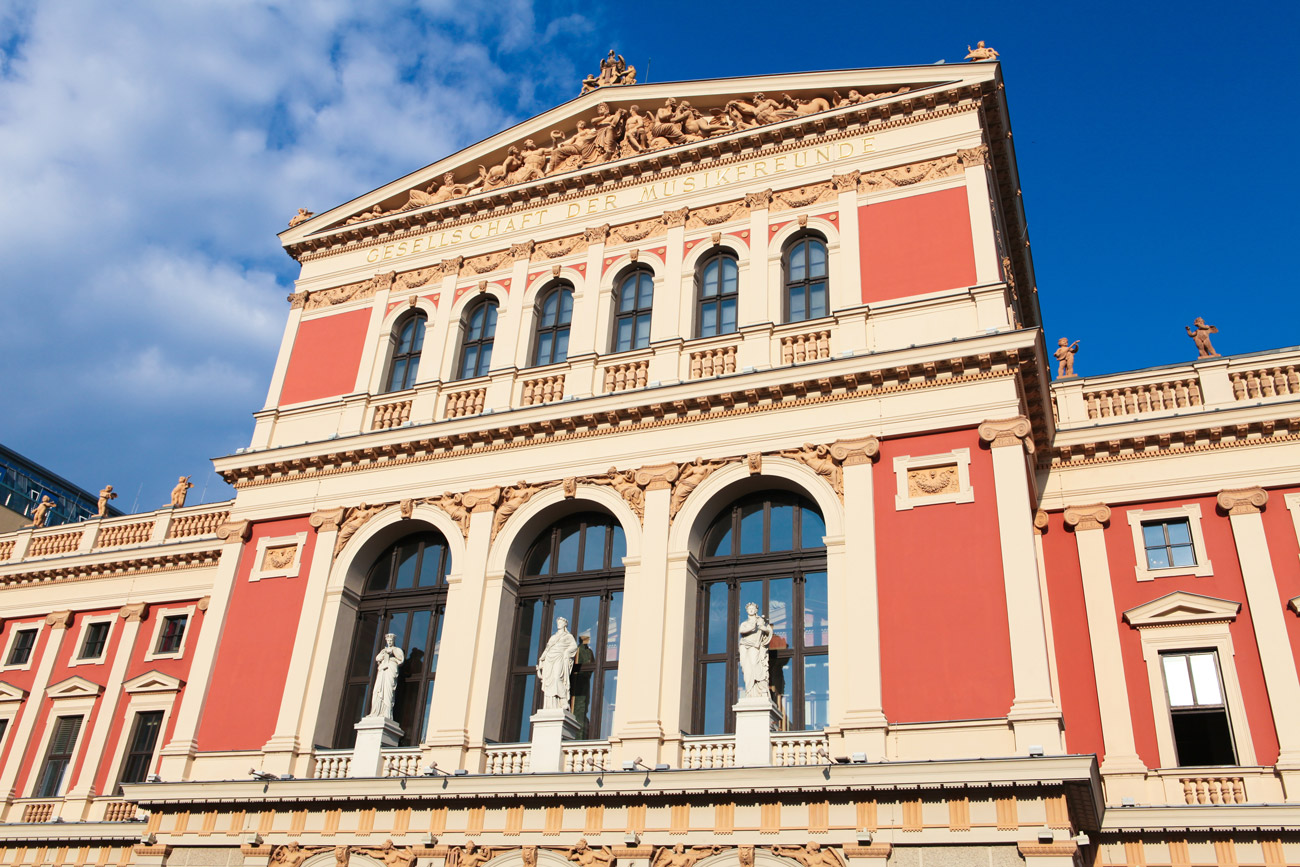