Sightseeing: 7 places you have to visit in Vienna

The Schönbrunn palace with its incredible gardens and an imposing buildings is definitely worth seeing. In the 18th century the palace was built as a summer residence for empress Maria Theresia. Now it is one of the most beautiful places Vienna has to offer. Also the Summer Night Concert and the New Year’s Concert are held here every year. People all over the world watch the TV broadcast. 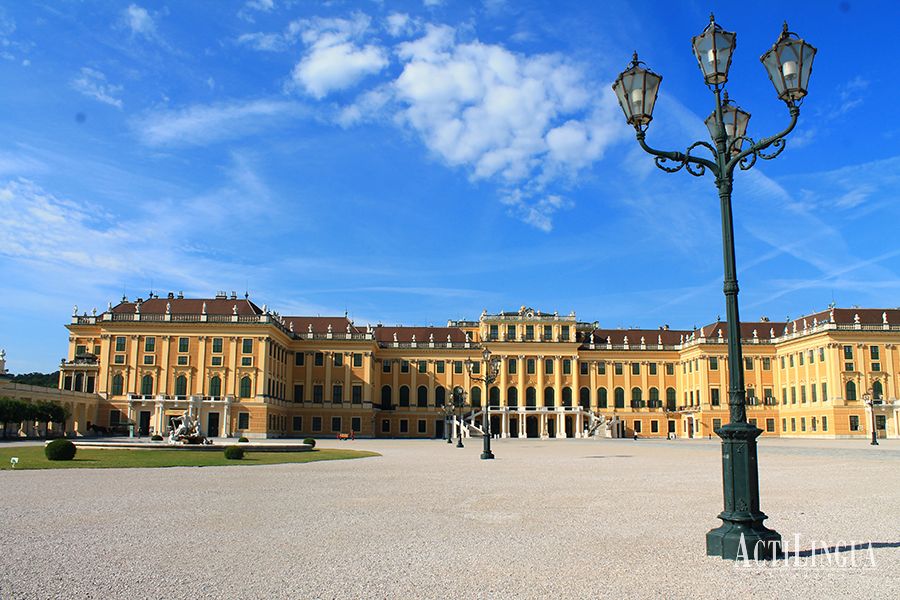 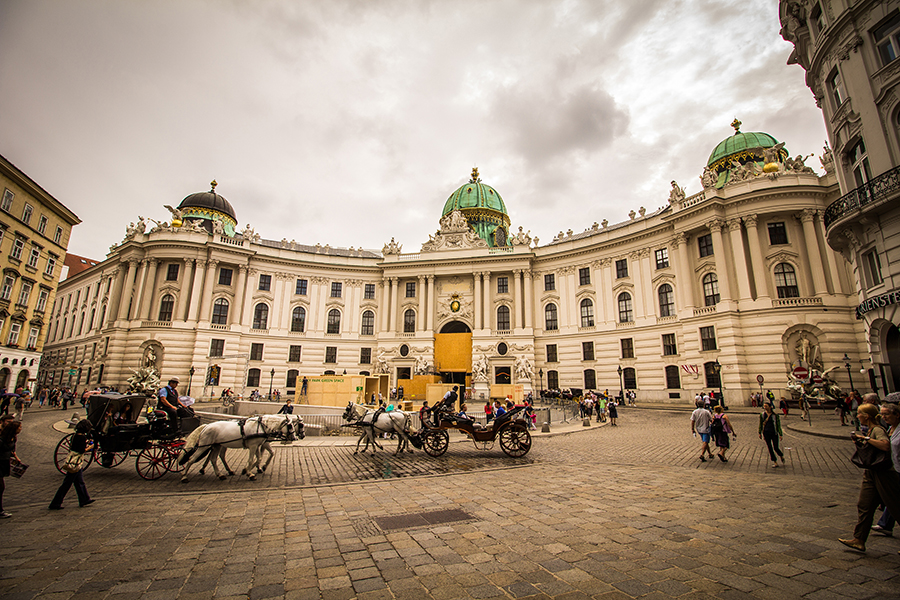 The St. Stephen’s Cathedral, mostly called Stephansdom, is one of the most recognizable sights in Vienna. It is located in the heart of old-town Vienna and if you want to you can even climb the 343 stairs to the top of one of its towers. The breathtaking view of Vienna you will get in return is worth the climb for sure. 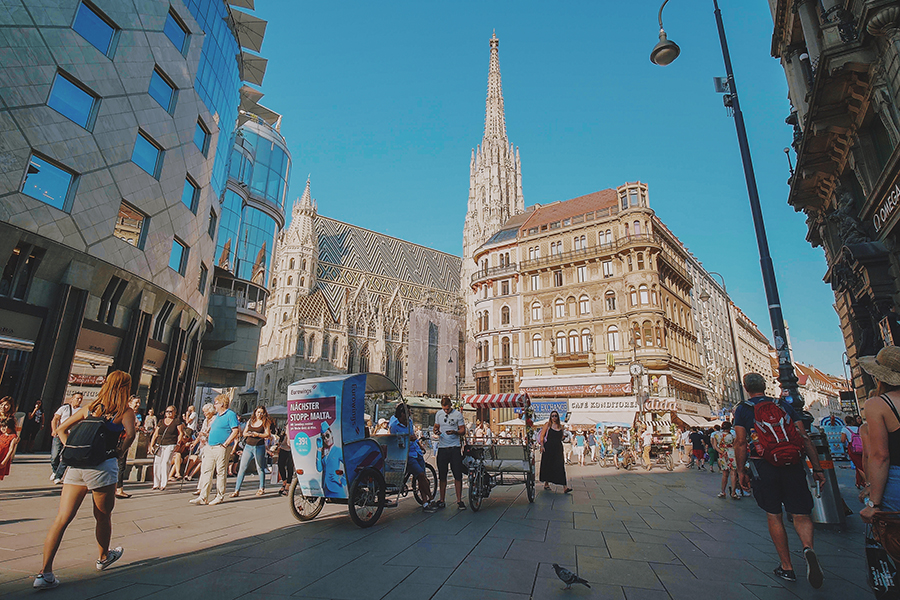 Schönbrunn Palace is not the only palace in Vienna. A lot closer to the city centre there is the Belvedere Palace, which is just as beautiful with its amazing garden landscape. Because of the central location, the Belvedere Palace and the surrounding gardens are really well popular among sports lovers and families, who spend their free time here. 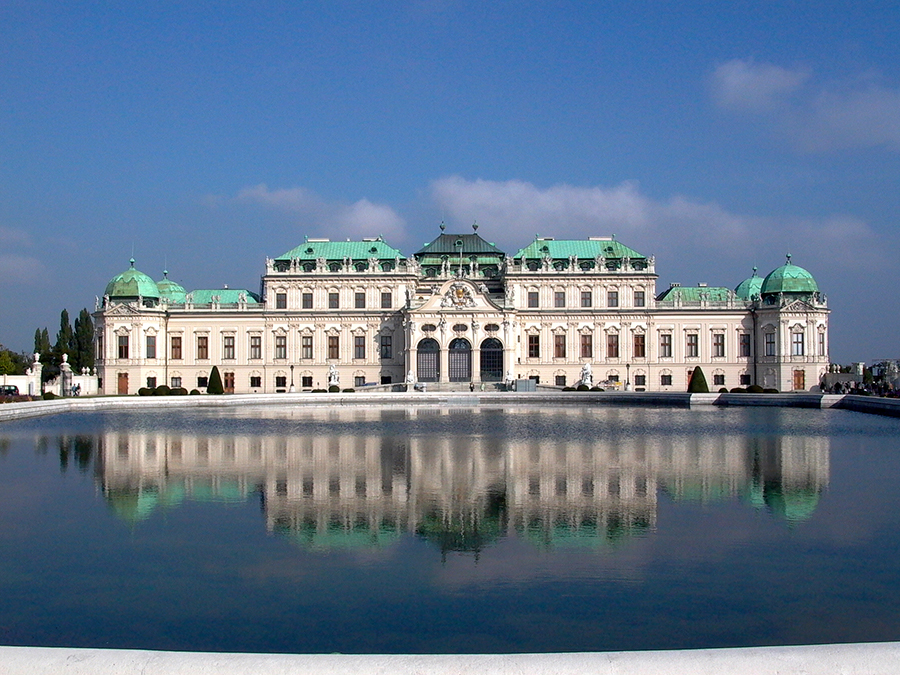 There are many Prater (= amusement parks) in Vienna. But the „Wiener Prater“ is the biggest and most popular one. It is located in the second district and is home to the Viennese giant ferris wheel, which is very well known around the globe and is part of most Viennese souvenirs and postcards. Also, the Wiener Prater is not only an amusement park but is a large public park where people jog, inline-skate or walk their dogs. 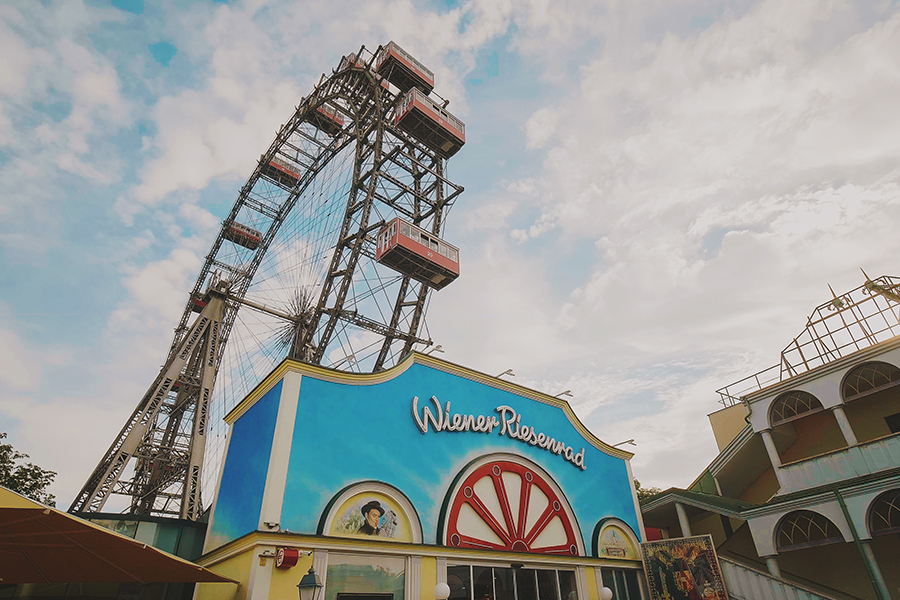 The Vienna State Opera is one of the most famous opera houses in the world and is visited by a large number of tourists all year around. It is located at the Karlsplatz right in the old town of Vienna. Many also may know the Vienna Operaball, an annual international event in the State Opera. 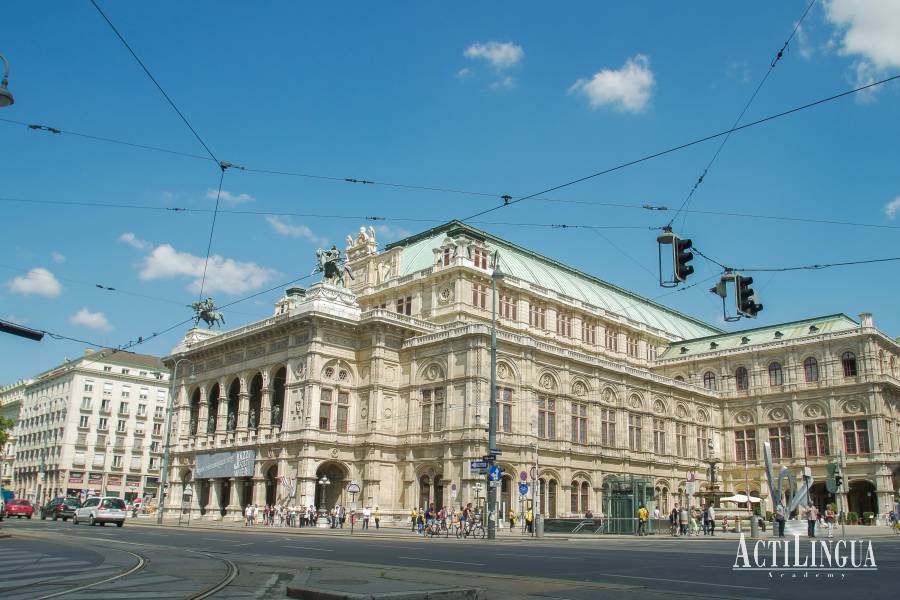 Also located in the old town of Vienna, the first district, is the Albertina. An art museum that is housed in a former Habsburg Palais. The Albertina is home to one of the most significant art collections of our time – Monet to Picasso. 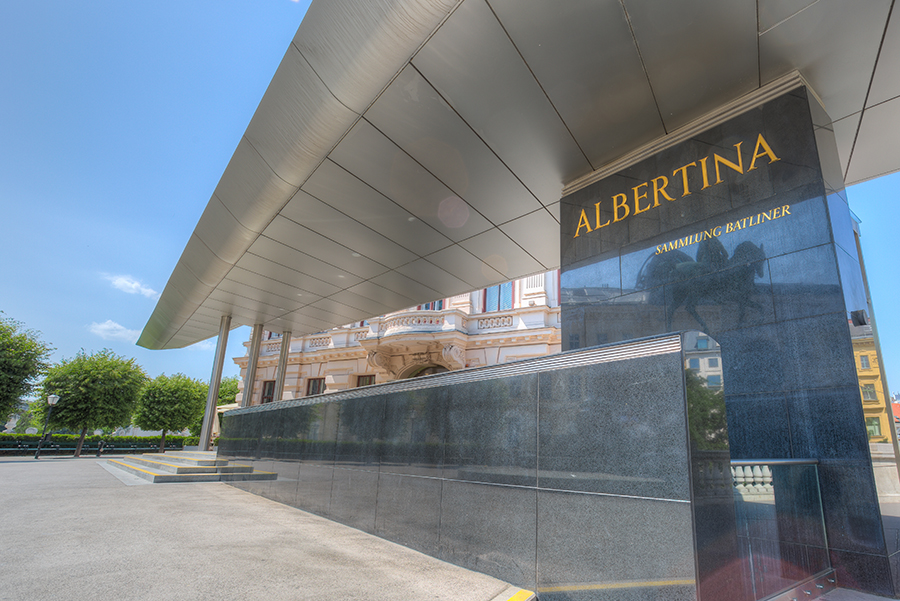 If you have seen all the things on this list, then your Vienna experience in regards to sightseeing is complete. The only thing missing is a German course at the ActiLingua Academy in the wonderful city of Vienna.