Austria vs. Switzerland – A country comparison

What distinguishes the two neighbours

Are there any differences?

Both countries are located in the centre of Europe, have stunning mountain landscapes and everyone wears “Lederhosen” and “Dirndl”. Is that really the case? Keep on reading to find out what Austria and Switzerland have in common and in which categories they differ from each other.

What is the difference between the two cities Vienna and Zurich?

Both cities are considered as popular travel destinations with a high feel-good factor. The Austrian capital offers a rich cultural life, which seems almost disproportionate compared to the size of the city. The Viennese old town is dominated by baroque spirit, historicism, Biedermeier idyll and impressive buildings from the past epochs.  When exploring the city centre, you pass many old shops, can buy fresh fruits and vegetables at one of the markets, have a look inside the charming courtyards and enjoy the fresh air and the unique old town flair. But not only the older buildings look magnificent, also the modern architecture has made a name for itself in Vienna. The skyline along the banks of the Danube is constantly growingand in 2013, thanks to the famous architect Dominique Perrault, the tallest building in Austria was created.

If you like to spend a lot of your time outside, Vienna is a great place to be. Two hundred and eighty imperial parks and gardens enrich our cityscape and improve our very good air quality. There are many recreation areas like the Prater, the Lobau or the Wienerwald, which invite you to enjoy beautiful walks and hikes.

Zurich is located at the lakeside and life takes place along the riverbanks of the “Limmat”. The houses in the old town are characterised by their simplicity and elegance. One immediately recognises their preference for beautiful design. Also the dominance of the banks and expensive shops is clearly noticeable, which is why the atmosphere seems cold for some visitors.

In fact, both cities have an excellent infrastructure, offer a diverse cultural programme and a lot of impressive sights. That is why the country comparison starts with a draw. 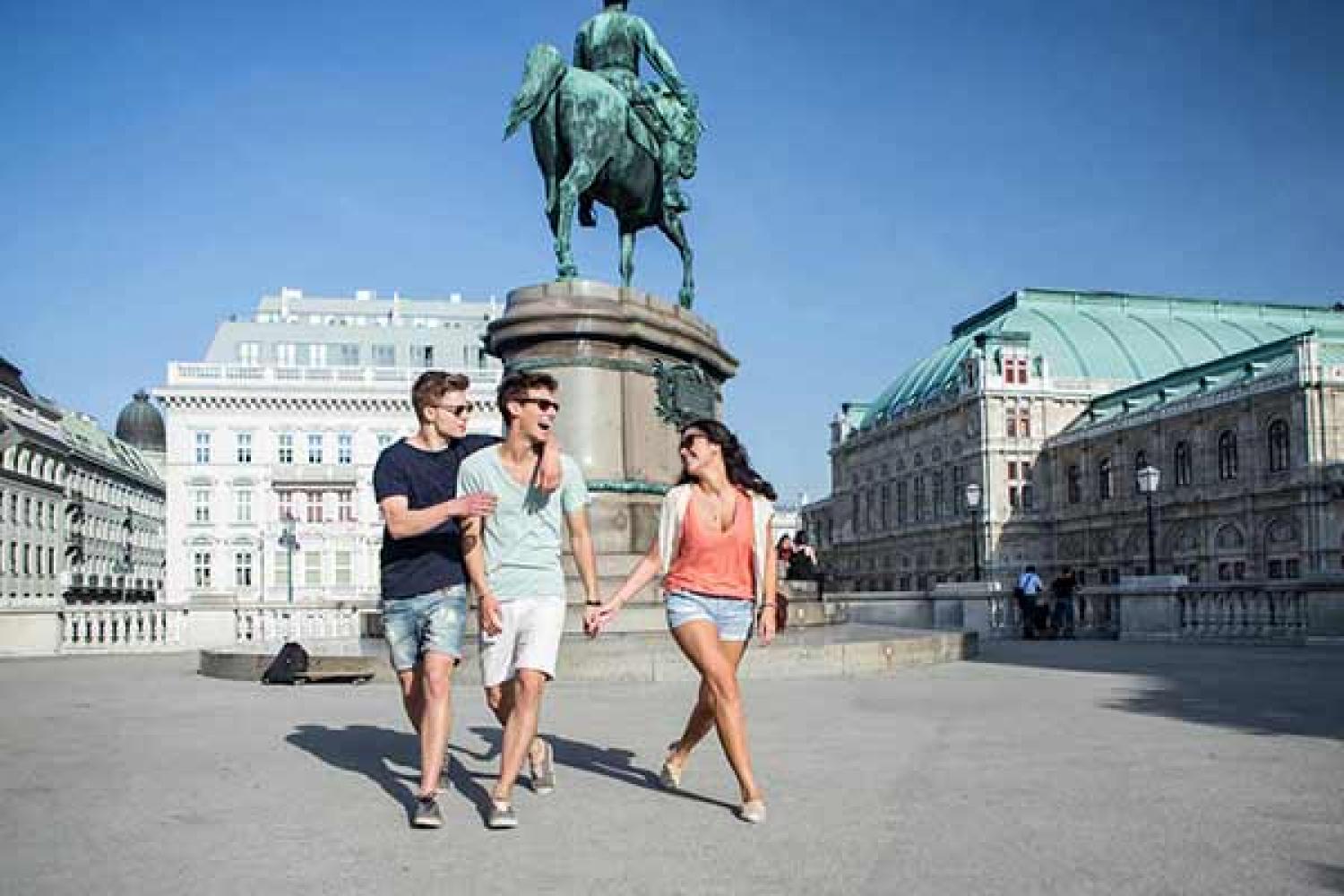 What do the Austrians have that the Swiss don’t?

An unmistakable joy of life. It is true that the Austrians are very comfortable and don’t like to feel stressed, but we know how to enjoy. We focus on the beautiful sides of life and love to laugh a lot. We do not take life too seriously and rely on self-irony. The cabaret scene enjoys a great tradition in Austria and is an essential part of our culture.

The Swiss are said to be very style- and fashion-conscious. Quality is important which is why Switzerland has developed into a country of stability. Everything has to be put in the right place and potential chaos needs to be avoided. For some this vanity can seem a bit exaggerated, but the Swiss know what it is good for.

As one says: “Other countries, different customs”. However, we believe that guests from abroad appreciate the Austrian light-heartedness. 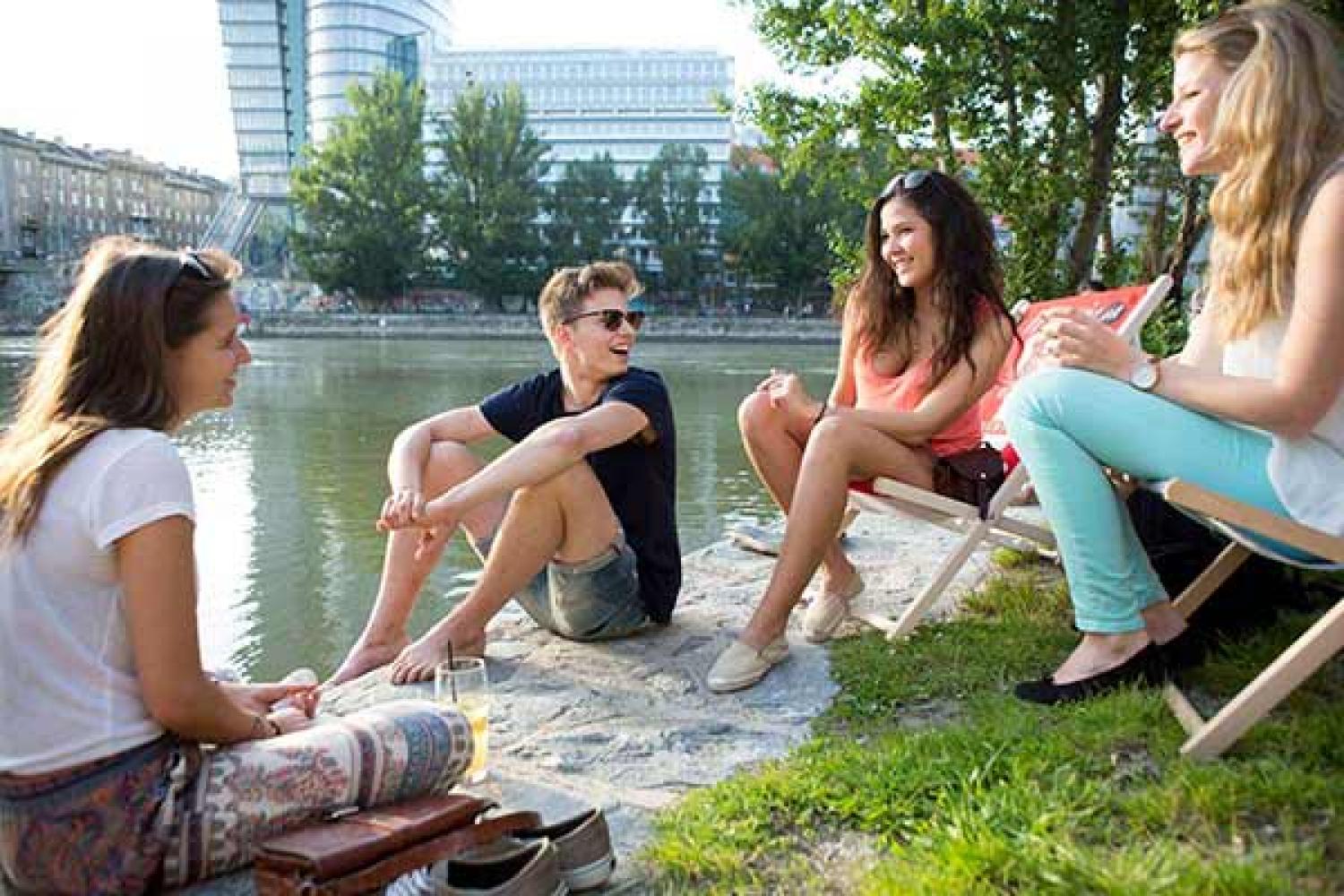 Are there similarities between the two neighbouring countries?

Of course, they exist. An essential commonality is the size. Both countries are relatively small compared to other European countries.

In Austria, more than 8.7 million inhabitants live on 83.871 square kilometres, and around 8.3 million inhabitants live in Switzerland on 41.277 square kilometres. In addition, both countries have fantastic alpine regions, which attract countless tourists every year. It is true that the Swiss mountains are higher than the Austrian ones but our “Großglockner” – 3798 meters altitude – is a must for every mountaineer. Thanks to the Alps, both countries are blessed with outstanding air and drinking water quality.

For these similarities, both have earned a point. 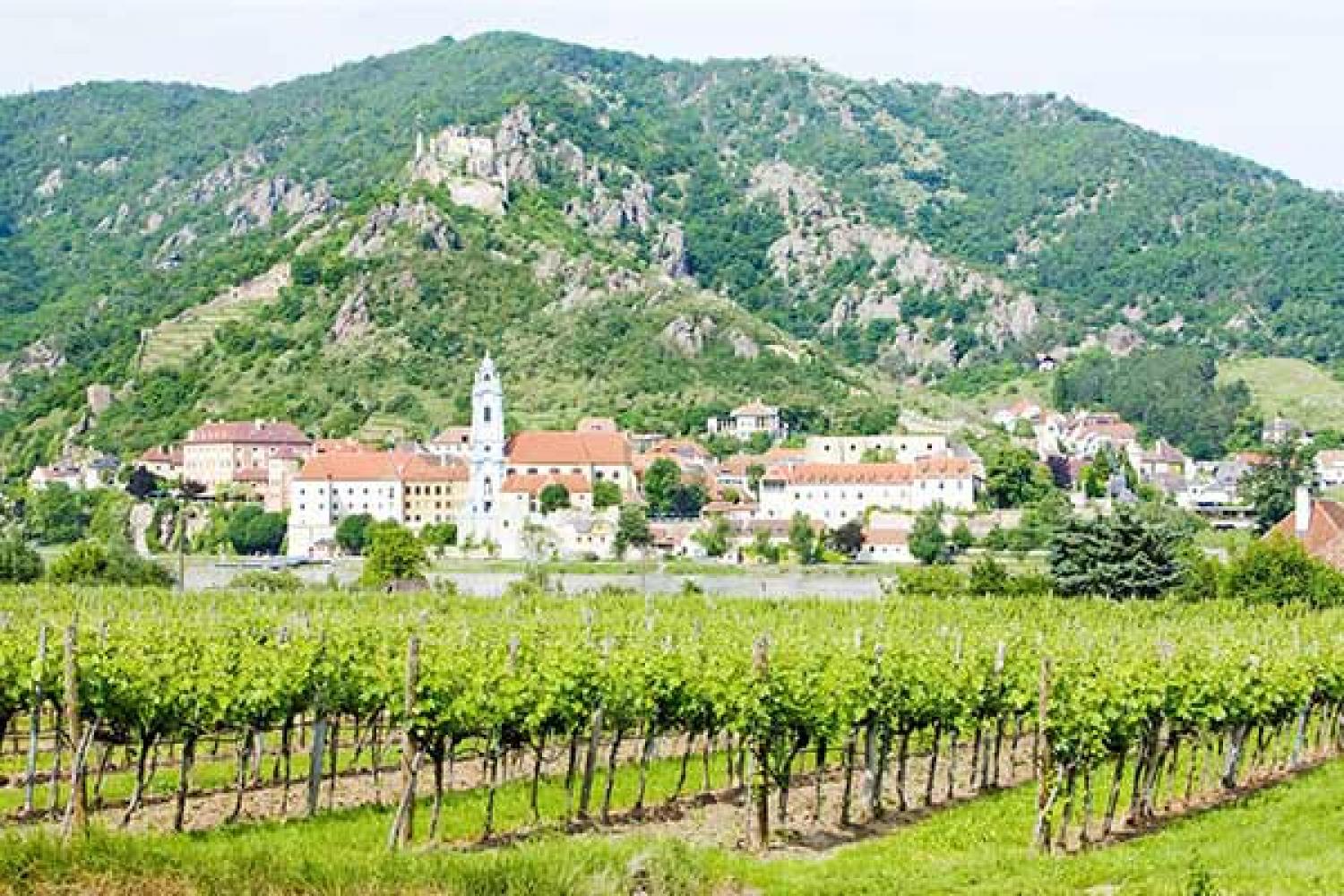 Tourism – Who does a better job?

Clearly, both countries are known for their splendid ski regions. Winter tourism is booming and has a high economic importance. The Austrians take their role as hosts very seriously and our training opportunities in the tourism sector are highly appreciated. We like to spoil our guests and are happy to welcome people from all over the world. According to a survey among 17.000 users of the travel portal “Zoover” Austria was elected the most hospitable country of Europe.  (Source: Salzburger Nachrichten)

Switzerland was ranked at the last place within the European comparison. One says that the Swiss hosts are not sensitive enough and one misses their charm while dealing with guests but the Swiss Tourism Association is already working on this.

For now, the point goes to Austria, since hard work needs to be rewarded. 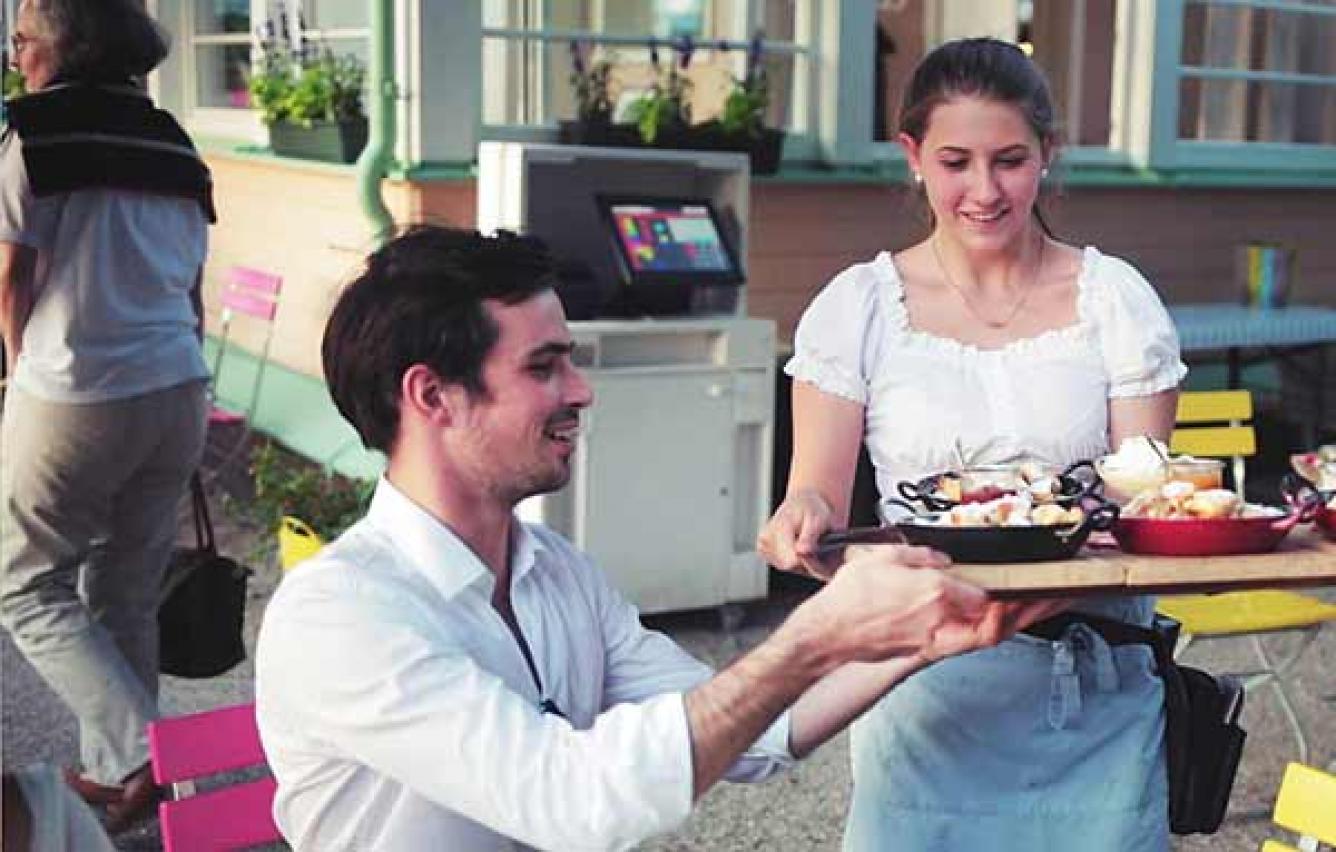 The most striking difference – The language!

Regarding the language, Switzerland is a little bit complicated. Where else in Europe are there four official languages? While in Switzerland, you ride on a “Velo”, in Austria you sit on a “Radl”. “Hello” means “Gruezi”, and “thanks” goes like this: “Merci villmal.” Some may ask themselves if that is even German. The answer is: YES. Of course, we Austrians can communicate with the Swiss, but sometimes we struggle because of the differences in expression and the use of terms. “Schwyzerdütsch” (EN: Swiss German) is not a German dialect, as many people believe, but a n own language with its own vocabulary and specific rules.

Whereas in Austria you only learn standard German or the so called High German. According to the “Weißwurst equator” we even speak the most beautiful German in Austria. It sounds softer, is more melodious and pleasing to the ear – characterised by our mountains and valleys as well as our diverse Austrian culture. This melodious sound goes back to our famous theatre tradition, from which also the term “Burgtheaterdeutsch” originated. It is known within the entire German-speaking area and stands for a particular beautiful usage of the German language.

If you want to learn standard German and avoid confusion, Austria seems to be the better option. 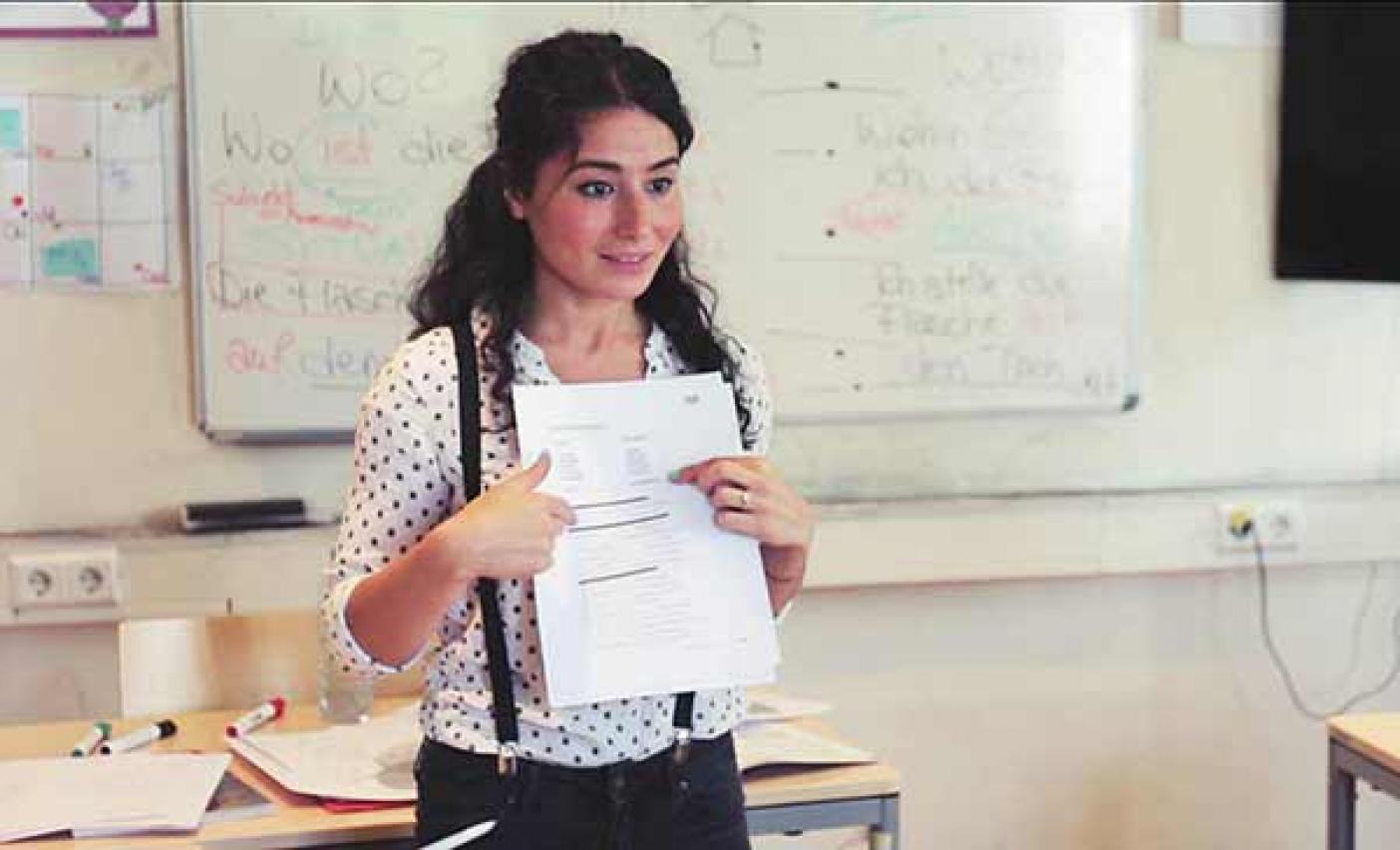 Cuisine – Who has the finer taste?

Both countries have a lot to offer in culinary matters. While in Switzerland you eat nut cake, “Biberli” (EN: a gingerbread speciality) or a piece of “Zuger cherry cake”, in Austria our “Kaiserschmarrn” or a piece of the famous “Sachertorte” will ensure a taste sensation. Typical for our neighbours is also the well-known cheese fondue or raclette.

Once in Austria, you should not leave without having had at least one “Wiener Schnitzel”, a piece of “Tafelspitz” or dumplings with sauerkraut.

Although Vienna is the only city in the world, which is the namesake of its own eating style, gourmets can be found in Switzerland too. A draw! 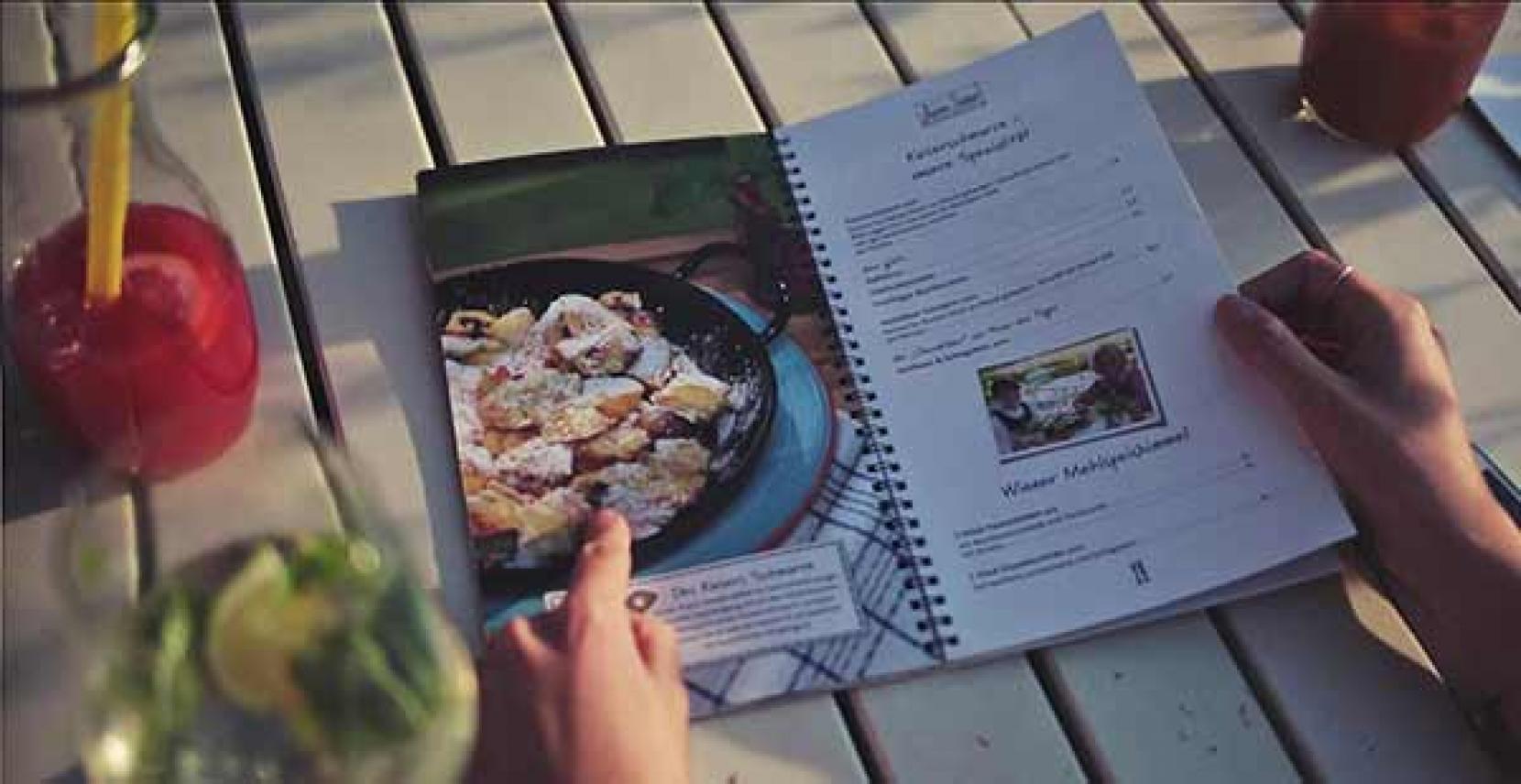 Sporting spirit – Who is more ambitious?

Whether it is the Austrian skiing technique or the excellent equipment – they reach the finish line first. 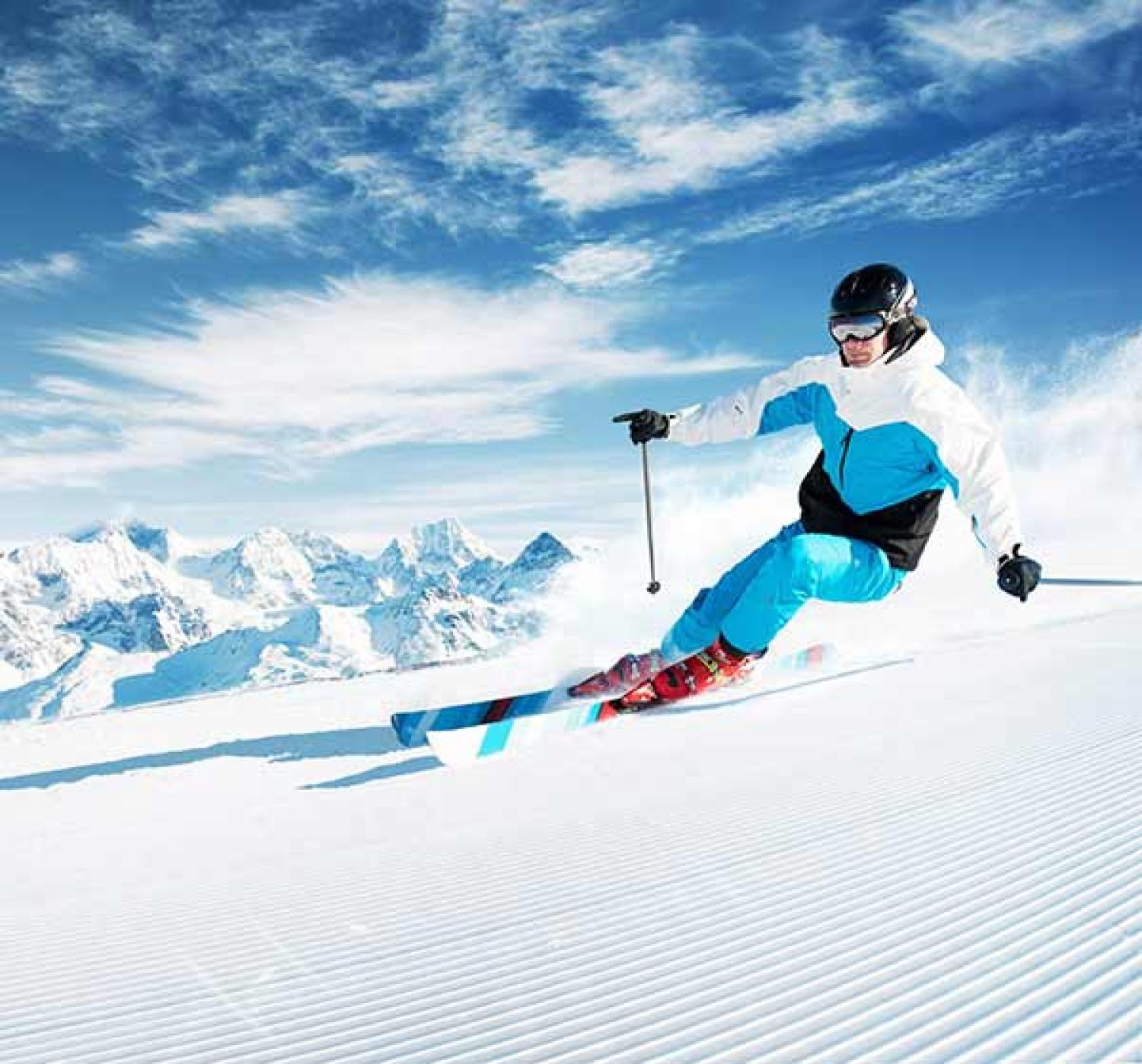 Swiss folk music plays a big role in their culture. Typical instruments include the “Alphorn” or the “Schwyzerörgeli”. The different styles of the national folk music are referred to as “Ländlermusik”, which is also known as “Hudigäggeler” among the locals. Also the brass band is very popular in Switzerland, which is why the largest brass band music festival takes place here every five years.

Austria, however, is known for its classical music history. Nowhere else have more famous composers lived than here. Classical music is the heart of our music history and the work of the great composers such as Wolfgang Amadeus Mozart, Beethoven or Gustav Mahler is still noticeable, you can visit a classical music concert almost every day. To the sounds of the Viennese waltz,  our hearts beat in three-quarter rhythm.

When it comes to classical music, Austria clearly wins the race, but in fact it is a matter of taste and so both countries earn a point. 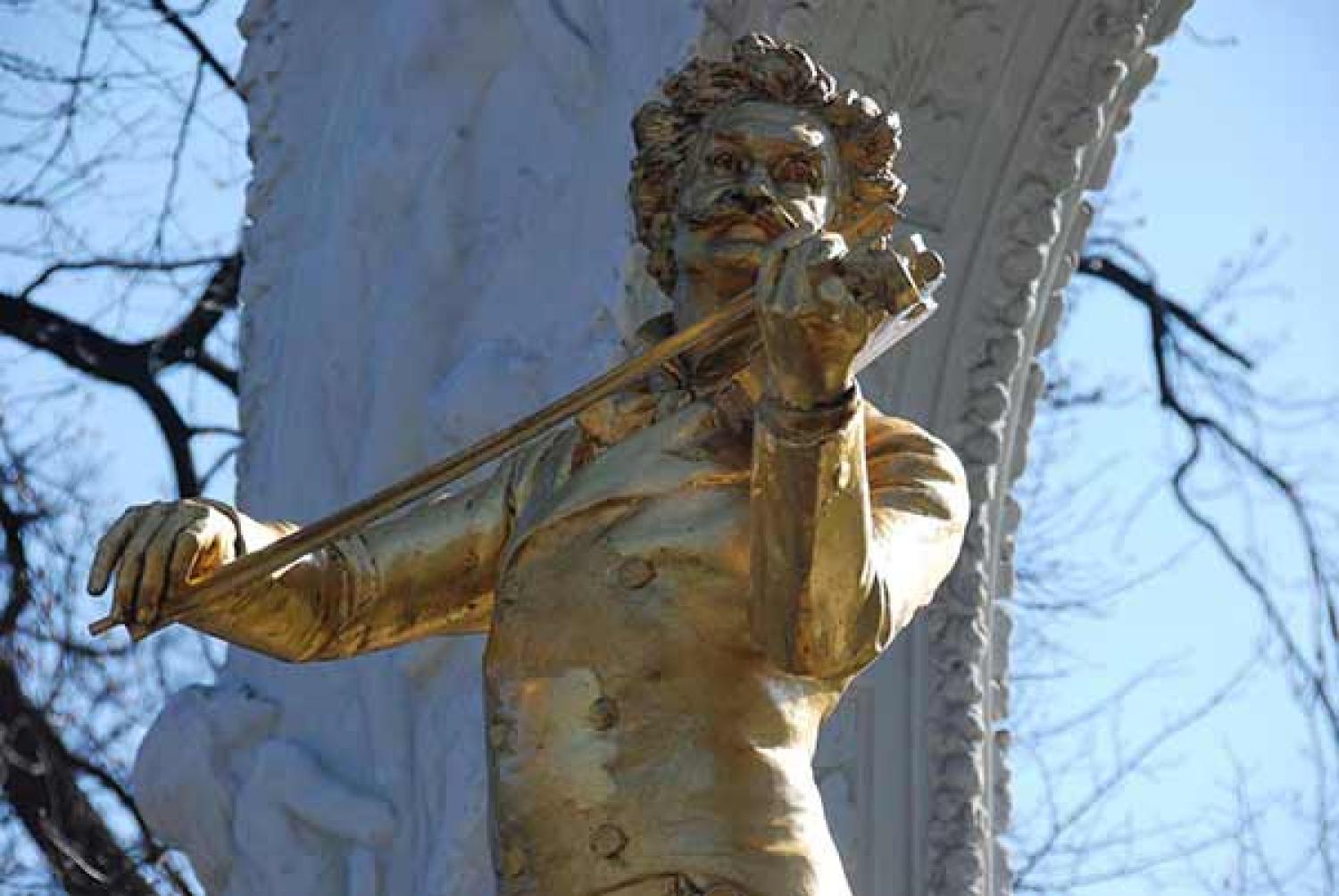 Where is it more fun?

Well, the Swiss are not necessarily known for their sense of humour and something like the typical “Swiss humour” does not exist. What Swiss people laugh about often depends on the region they come from. People from the northern parts of Switzerland laugh about different jokes than people from Ticino. It doesn’t mean that the Swiss aren’t funny – quite the opposite. Like us Austrians, they can be very self-ironic and laugh about themselves.

We Austrians are known for the “Wiener Schmäh” (EN: Viennese kind of humour). It has a lot of sarcasm and charm in it but also expresses our dissatisfaction with many things in our country. The Austrians like to entertain and the “Wiener Schmäh” brings people together. And what is better than laughing together?

Everyday life – Where is it nicer?

Both countries offer an outstanding quality of life, have excellent infrastructures and a well-functioning economic system. The scenic picture looks quite similar – both countries are characterised by breathtaking mountain landscapes, beautiful lakes and a lot of untouched nature. Differences can be noted within the current wage level. Although the Swiss earn a lot more, the costs of living are much higher than in Austria. Cities like Zurich or Geneva are among the most expensive places of residence in the world. The rental costs in Switzerland rose by 20% over the past 10 years. Today a flat in Switzerland costs on average EUR 1.300,00 per month. Also leisure activities are much more expensive. A visit to the theater followed by a dinner in a good restaurant can really burden the wallet.

Since 2009, Vienna has displaced Zurich from its top position in Mercer’s annual quality of living ranking. Austria convinces, among other things, with its extensive educational offer, the very well developed public transport system as well as with the stable political and social situation.

Whether Austria or Switzerland – Everyday life can be enjoyed in both countries.

Whether a Swiss cheese fondue or a “Wiener Schhnitzel” – that completely depends on your taste. But if you would like to learn German and get to know other people, you should give Austria a chance. Even though we are very relaxed and need quite a long time for certain things, we focus on the beautiful sides of life and know how to enjoy ourselves. We are looking forward to welcoming you to Austria soon!